Today we travelled across London to old Earl’s Court in West London for the Mens Volleyball QF matches: Brazil v Argentina and USA v Italy. Brazil & Italy are the gold medal faves. In the evening we tried the most famous meat pies in town at Newman’ s Arms (all I could think of was Sweeney Todd). Finished up at a couple of National Team Hospitality Houses. Brazil, Olympic hosts in 2016, spared no expense renting out the impressive Somerset House.

Muggles think this is St. Pancras Station. Ethan & Karina know this is King’s Cross, the one Harry used. 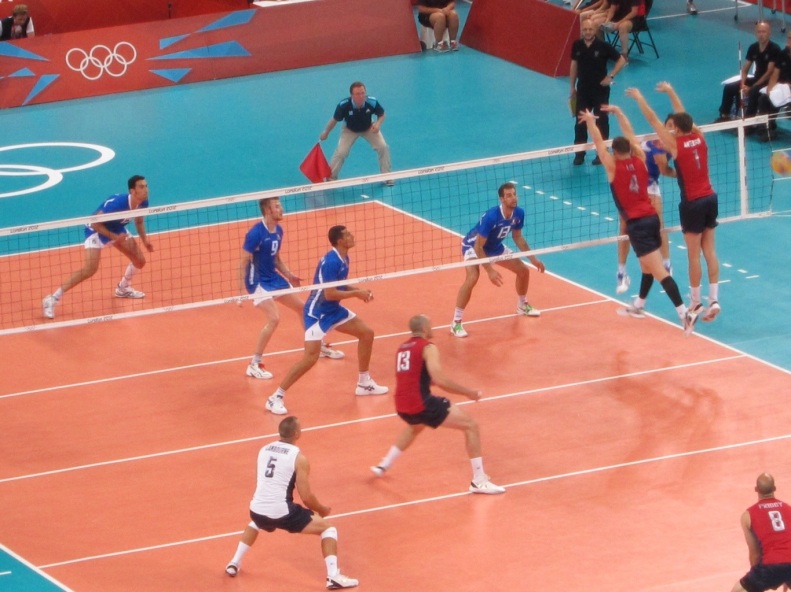 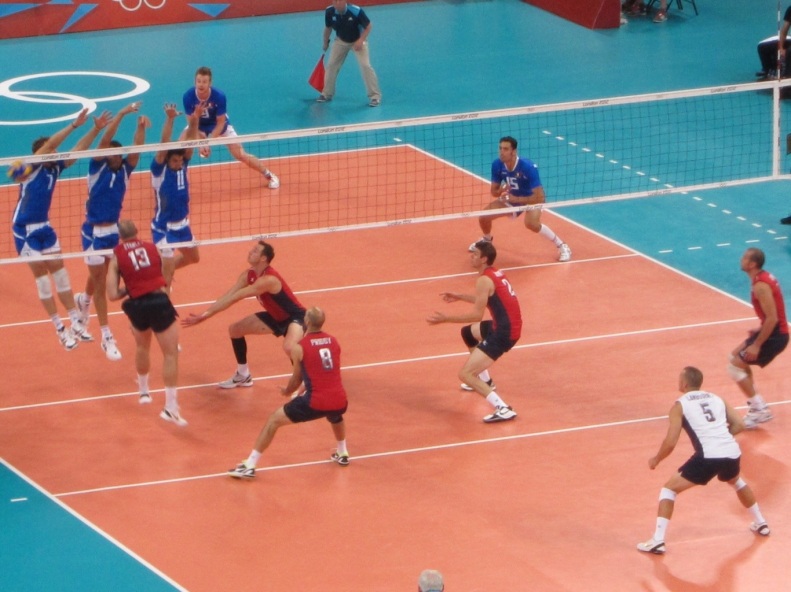 Italy was just too good, wins 3-0. We also saw Brazil demolish the Argentines. My money is on Italy to win gold.

that’s the only kind i’ll have. 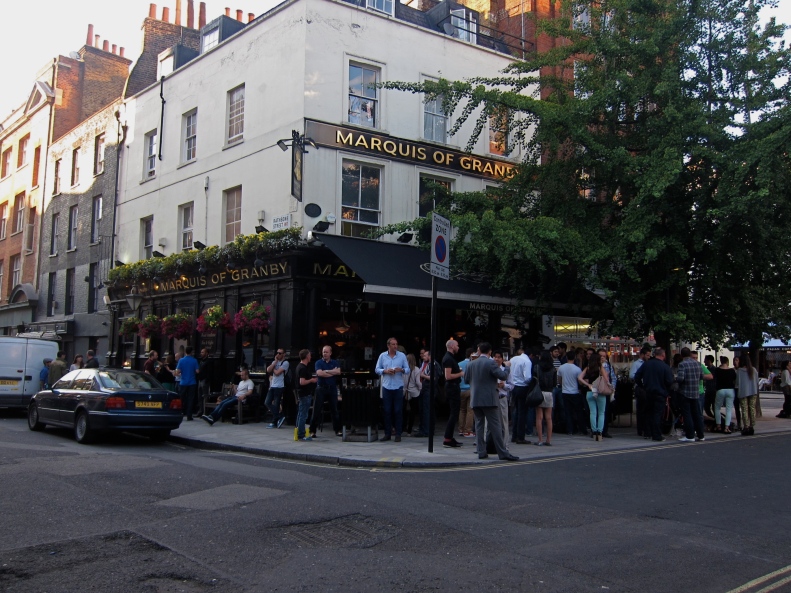 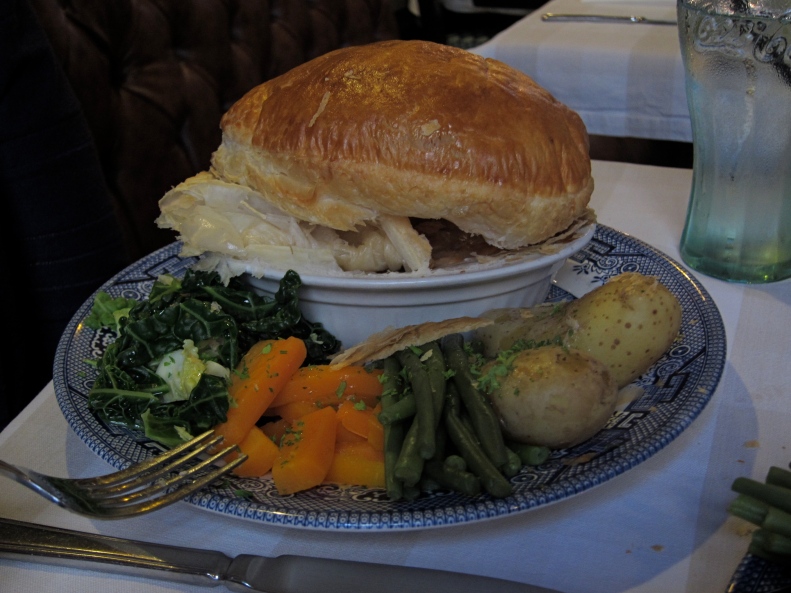 Newman’s Arms famous for their steak and kidney meat pies – umm, umm good. not sure about all the items on the dessert menu, though. 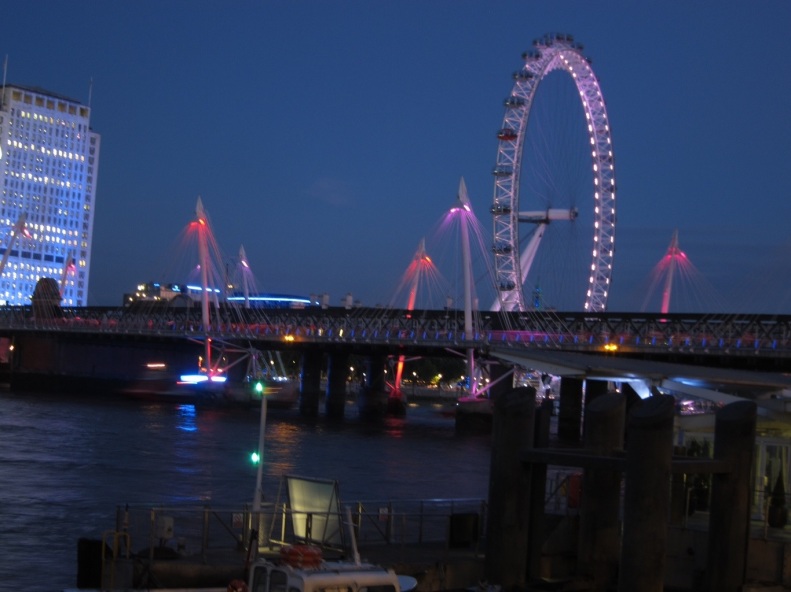 Across Thames to South Bank. 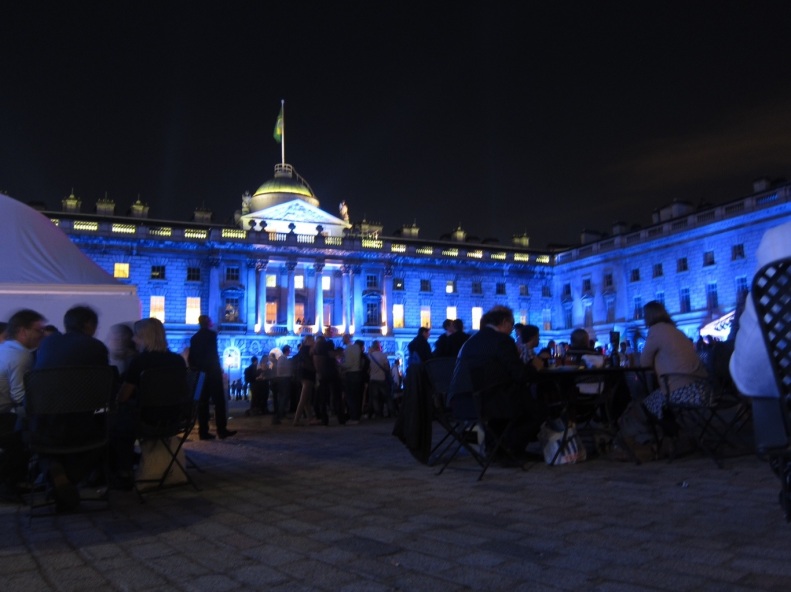 Casa Brasil @ Somerset House. very impressive. but a Brazil party house with no samba music? what’s up with that.

Czech House interior with lots of very fresh Pilsner Urquell and 2 big screens for the events.